Relocating to the Area?

We respect your inbox. We only send interesting and relevant emails.

From the moment you meet her, you'll consider her a friend...

From Family Photos to Fundraising

Covid-19 rocked our world in 2020 (to say the least), but there were people out there creating and doing good under the radar.

Meet Emily Ballard, local hobby photographer. After learning about a photographer in Boston who was taking porch pictures and raising money for their local Food Bank, Emily decided to embark on a porch project of her own. Emily started the project in March of 2020. The choice of where to donate the money raised was an easy one. The NC Hospitality is close to her heart, as her brother has always been in the industry.

She posted to social media about the porch project and immediately slots were being filled. She started the project in Raleigh, it soon snowballed and she was traveling all over North Carolina taking pictures and collecting donations. She asked people to donate whatever they could, even if it meant just a couple of dollars.

Later in the year, after losing a good friend, Emily started raising money for the memorial scholarship his family set up with NCSU Wolfpack Club. This was in addition to the NC Restaurant Workers Relief Fund. She gave people the option of where they wanted their donation to go between the two funds.  She and friends also embarked on other creative ways to raise money for the Memorial Scholarship which included selling custom designed shirts, instagram giveaways, and a birthday challenge of donating $40 on what would have been Andy's 40th bday.

Emily Ballard is an inspiration, proving that change starts at home, all while spreading the joy with her beautiful photos. Send her a message on Instagram or Facebook to schedule a session, and make sure to scroll for some incredible inspiration!

(Shirts are available for purchase until March 31st, 2021) 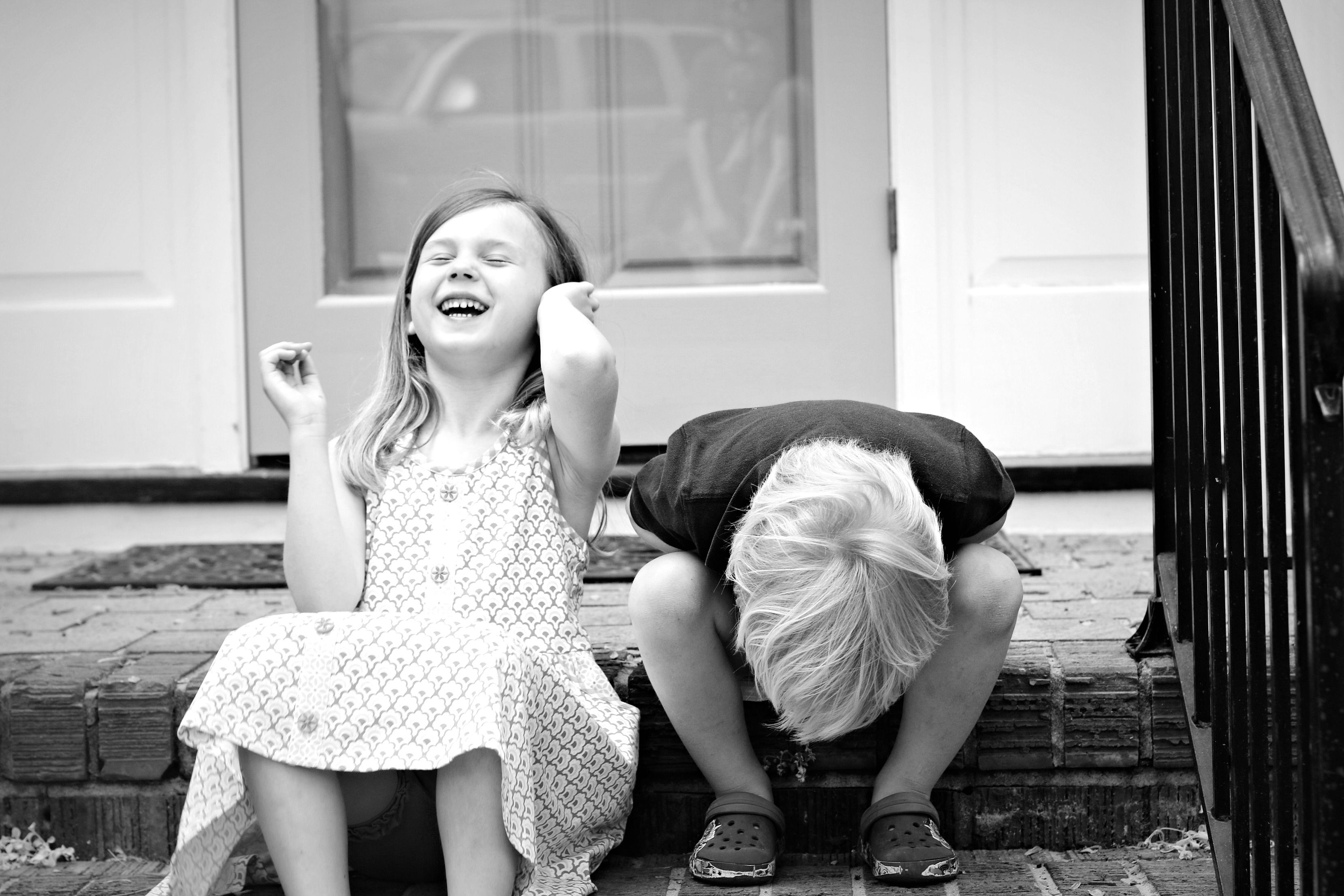 From Porch Pics to Christmas photos to headshots, to casual everyday pictures Emily Ballard is sure to capture every beautiful life moment and turn it into a memory that will last forever! Send her a message on Instagram or Facebook to schedule a session, and make sure to scroll for some incredible inspiration!

Support the Local businesses that make The Triangle such an incredible place to live.

To Discover MORE of the Triangle click here, and subscribe. We believe in sharing the businesses we love and that make living in The Triangle so special.

If you are in thinking about buying or selling a home in the Triangle we would love to help. Check out all of the resources on our website. You can search every home in the MLS and with The Coley Group and you get Priority Access to dozens of homes that are not listed anywhere online. Priority Access to off-market homes can really help your search in low inventory market like the Triangle.

We respect your inbox. We only send interesting and relevant emails.

We use cookies to enhance your browsing experience and deliver our services. By continuing to visit this site, you agree to our use of cookies. More info